On Sunday, December 26, Jean-Marc Vallée, director of “Big Little Lies” and the “Dallas Buyers Club”, died at the age of 58. Although the cause of his death is unknown, according to Deadline, Vallée’s sudden disappearance shocked his family, friends and loved ones.

Deadline also reported that the director died in his cabin outside of Quebec, Canada. According to a statement shared with The Hollywood Reporter, Jean-Marc Vallée’s production partner said:

“Jean-Marc was synonymous with creativity, authenticity and trying things differently. He was a true artist and a generous and loving guy… The Maestro will be sorely missed, but it is comforting to know that his magnificent style and impactful work that he shared with the world will live on.

Jean-Marc Vallée, director of ‘Dallas Buyers Club’, ‘Sharp Objects’ and ‘Big Little Lies’, has sadly passed away at the age of 58.

Jean-Marc Vallée, director of ‘Dallas Buyers Club’, ‘Sharp Objects’ and ‘Big Little Lies’, has sadly passed away at the age of 58. https://t.co/LG0xjYHdxz

How much was Jean-Marc Vallée worth? 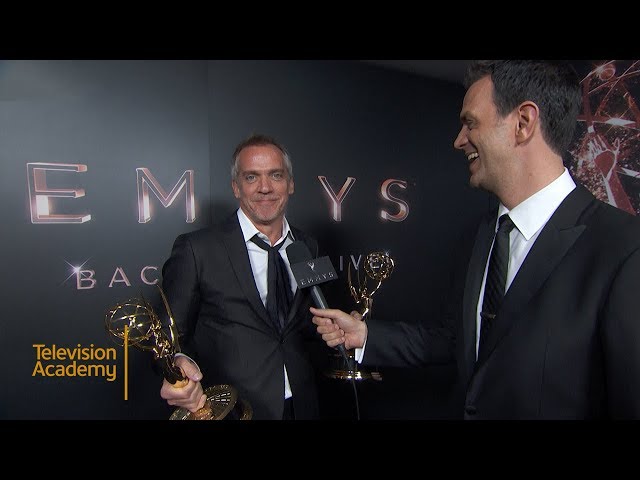 The late Canadian director is worth between $ 10 million and $ 15 million, according to several publications. However, Jean-Marc Vallée may be worth more with his expected income as an executive producer in his series like Big little lies and the next one Lady in the lake mini-series.

Most of Jean-Marc Vallée’s fortune was accumulated by him during his 36-year career as a director in the entertainment industry. The Montreal native made foray into the industry as the director of a music video for the song Wild Touch, My chick is in my bed. After making a few clips, he then worked on his short films.

In 1996, Vallée made Magic flowers which won the Genie Award for Best Short Film and earned him nominations for Best Directing and Best Editing. As a director he has also been associated with a few TV series like Foreigners, where he directed an episode in 1996. This was followed by The Secret Adventures of Jules Verne in 2000, Vallée directing two episodes. 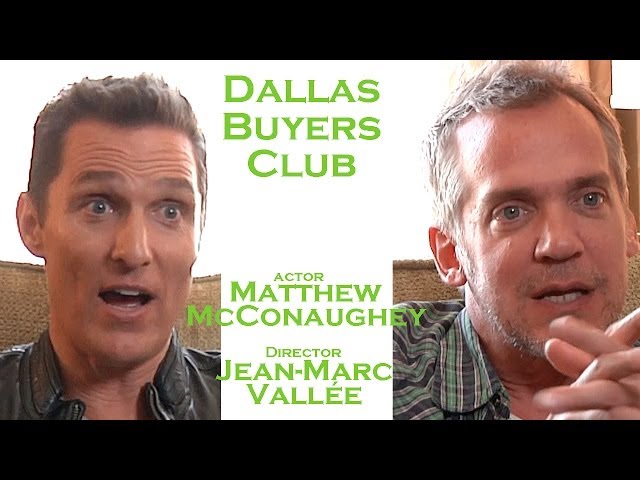 Jean-Marc Vallée’s first revolutionary film dates from 2005 CRAZY, which still sits around 100% marks for Rotten Tomatoes. After completing projects like Café de Flore and Young Victoria, Jean-Marc worked with Matthew McConaughey to the Dallas buyers club in 2013, which earned him numerous accolades and an Oscar nomination for Best Editing. The film also won the Oscars McConaughey and his co-star Jared Leto for their roles.

In 2017, Jean-Marc won an Emmy for the achievement Big little lies, which was selected in the Exceptional Limited Series category. During his career, he completed 21 projects and received 31 awards and 35 nominations.

How much does the American YouTuber earn?

Mark Rober net worth: Mark Rober is a famous YouTuber, engineer, inventor, and social media star from the United States. After creating a YouTube channel with millions of followers on October 20, 2011, he rose to fame. Mark Rober is the best-known online writer due to his unique content and popular topics, such as popular […]

What is the net worth of the huge rocker Ted Nugent in 2022? How it works Ted Nugent make money? How much money does Ted Nugent have? If you don’t know Ted Nugent’s net worth in 2022you can read the following article to learn it. Ted Nugent is an American activist and musician who has […]